The creation of a white male character is not racist if he/she was created in order to give the audience some insight into their own unique identity. White men should be able to tell stories that are outside their race, but there is an obligation for them to include characters from other groups and races as well when telling these stories. 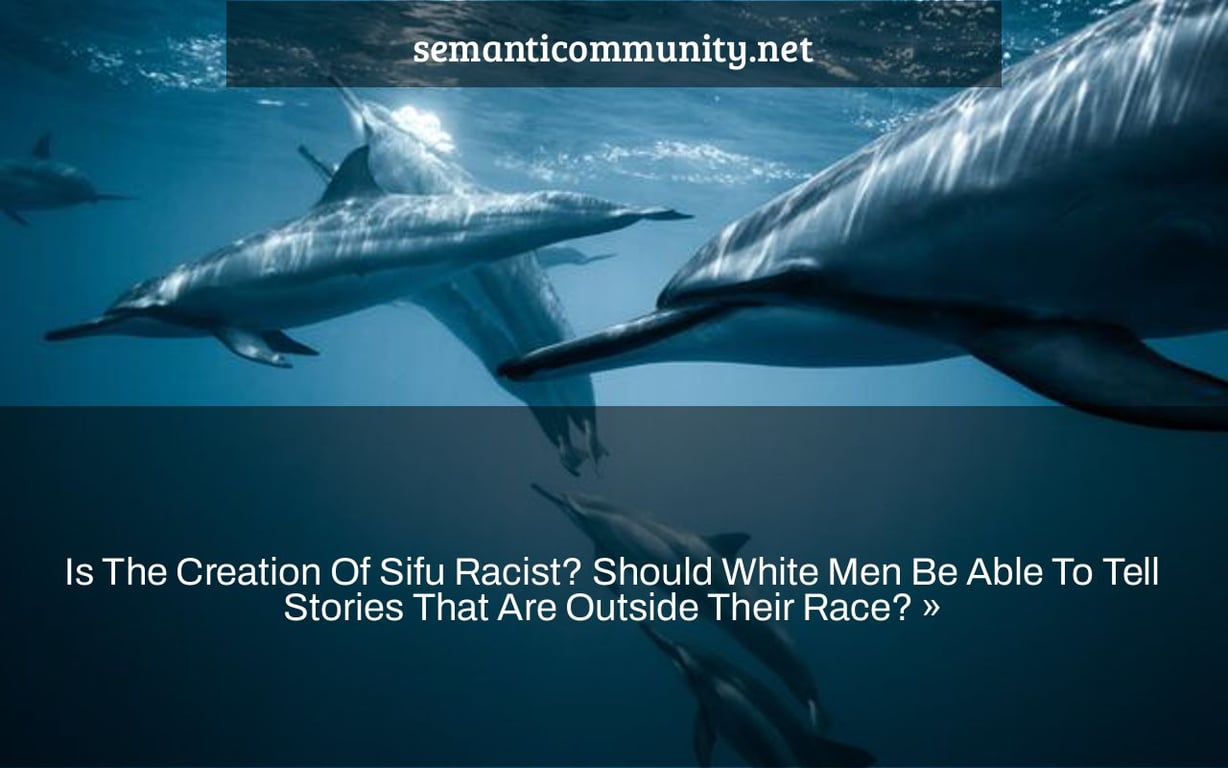 Hold up, I know you read the headline and you probably already have something to say about me, but hear me out first! Sloclap’s latest game, Sifu, the beat ’em up action-adventure video game that just had a problematic early release, is the subject of continuing controversy. And, well, I have my own words.

I posed two issues in the title: is Sifu’s invention inherently racist, and should white game designers be permitted to make games outside of their race and culture? The quantity of blogs, tweets, and videos that sprung up during the game’s release sparked this line of inquiry. As a result, I wanted to respond to these issues in my own unique manner.

The answer to the latter question is a resounding yes! Yes, regardless of your ethnicity, you CAN make a game or media based on the culture of another race! It’s ludicrous to argue that a bunch of White guys (and women) from France couldn’t make a game based on Chinese culture. If we’re purposefully separated, how else will we learn to respect one another? I understand that regardless of where art comes from, there is always a degree of care that might be overlooked by outsiders, but that is all the more reason why we shouldn’t stop individuals from producing art, but instead give critique to where they may have gone wrong. Take, for example, Ghost of Tsushima, which was acclaimed because the artists (mainly white) paid tribute to their craft and, more importantly, showed respect for it. They sought advice from persons who were familiar with the area.

Before it becomes insanity, there’s a point at which striving to be truthful and politically correct in the production of any medium or art becomes lunacy! I don’t see why not, as long as the designers have done their homework, contacted experts in the field, and are respectful of the culture they wish to depict. After the work is made, it is up to the individuals who are being portrayed, as well as the general public, to decide if the piece of art is correct, true, and respectful to the culture, or whether it should be reprimanded for its laziness.

Having said that, the first question is where things become a little murky! Sifu is a game based on traditional Chinese martial arts film clichés, which isn’t really realistic in the first place. Numerous of those films already exaggerate many clichés about Chinese martial arts, but not in a hostile manner, in my opinion. In order to assist ground a lot of the battle choreography in the game, Sloclap engaged the expertise of Benjamin Colussi, a French-born Pak Mei master who studied Pak (or Bak) Mei in China. The due diligence has been completed. Regardless, they had a problem with the press kit that was given out. According to what I observed, they supplied a generic teapot, chopsticks, and beads, similar to what you’d see in a Chinese martial arts film. To be honest, most folks noticed it and thought to themselves, “Oh neat,” and then walked on. From what I could discern, nothing screamed racism.

Then there’s the claim that if you take away Sifu’s Chinese aura, it becomes another Jon Wick piece, a soulless parody of racial characteristics. To be honest, they may have “some” points there, but nothing that I wouldn’t suggest the Chinese people couldn’t ignore, but I’m not Chinese, so I can’t tell.

When it comes down to it, it’s white people getting furious at white people for “appropriating” Chinese culture, as far as I can tell. There hasn’t been a huge protest from the Chinese community yet. And, more often than not, if there is a backlash from Chinese people, it isn’t about the game’s creators, but about what is shown in the game. The reviewers have a right to express their concerns, but this does not imply that they are always correct.